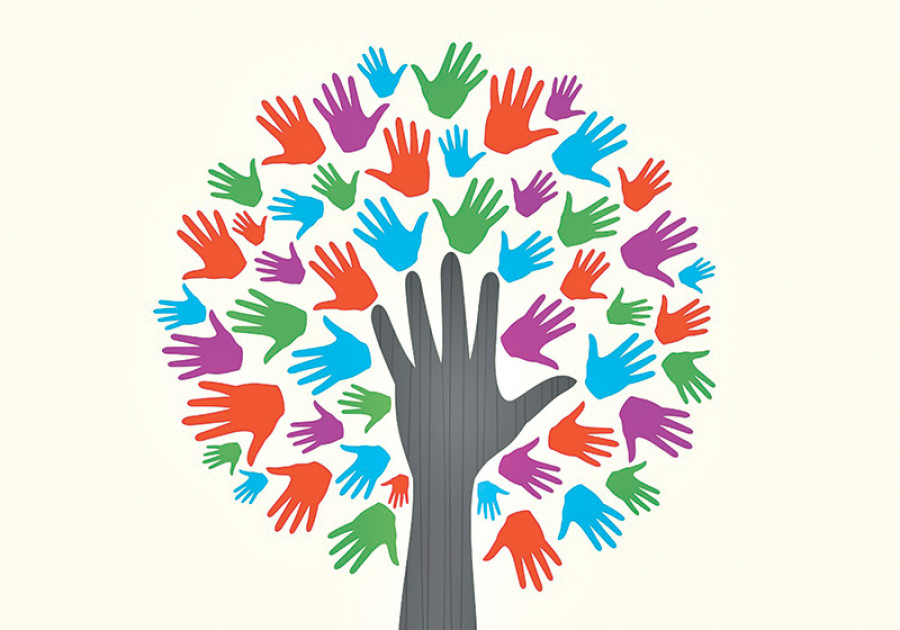 The Culture of Peace and National Unity of Tajiks

The General Agreement on the Establishment of Peace and National Accord in Tajikistan, signed on June 27, 1997 in Moscow, laid the foundation for peace and national unity. Therefore, this day is inscribed in golden letters in the history of the Tajik people and became the day of a national holiday for our people.

The tragic events of the 90s of the twentieth century once again plunged our people into a whirlpool of grief and despair and subjected history to severe tests. In those terrible days for the nation, almost no one believed in a better future. In such a difficult historical period, the brave and courageous son of the nation, Emomali Rahmon, came to power and with the promise: “I will bring you peace” lit the light of happiness in everyone’s homes and dismissed flowers of hope in their hearts. The efforts and aspirations of the great son of the nation Emomali Rahmon saved our civilized people from chaos and confusion. The path to fratricidal war was closed. The nation has come to unity. National unity is a great achievement and has historical roots. At all times, the great sons of the nation, such as Jamshed and Ismoili Somoni, supported national unity, increasing its value and greatness, maintaining the stability of unity. In our time, this happiness was granted to the great son of the nation, Emomali Rahmon. Each of us must understand the value and dignity of national unity and act daily for its stability. In this regard, the Head of State in his Address to the Majlisi Oli of the country noted that the secret and historical value, as well as the most important factor in all the achievements of our people after gaining state independence, is national unity, peace and political stability. The general agreement on the establishment of peace and national accord in Tajikistan paved the way for the further development and improvement of the country. The constructive role of peace and unity is especially clearly manifested in the direction of strengthening and improving statehood, which in practice provides the necessary basis for protecting national independence,

International organizations and scientific and political circles of the world study the experience of the Tajik world and regard it as a unique and valuable phenomenon in the history of international peacekeeping. In the era of globalization, the dangerous process of confrontation between civilizations is intensifying all over the world, pushing humanity into a whirlpool of dangers. Political confrontations and group struggles indicate that we must value peace and stability in our country, as well as make a worthy contribution to the defense of independence and preserve the values ​​of peace and national unity. The time has come for us, the children of the nation, more closely and more devotedly than ever, to unite around President Emomali Rahmon and strive to further strengthen national unity, prosperity and society progress.

Today, Tajikistan, which has experience in restoring peace and national unity, stands for stability and security in countries around the world, including neighboring Afghanistan, constantly emphasizing the importance of peace for both countries and the region. Completion of negotiations between the parties to the conflict, the end of the war in Afghanistan and the prevention of purposeful and undesirable activities of interested parties using international terrorist groups are among the most important factors in ensuring security. 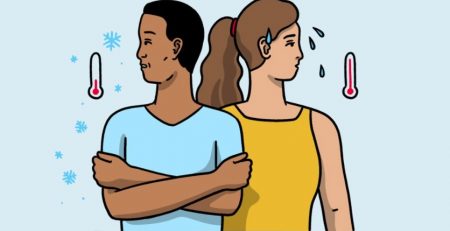 Side Effects of COVID-19 Vaccines 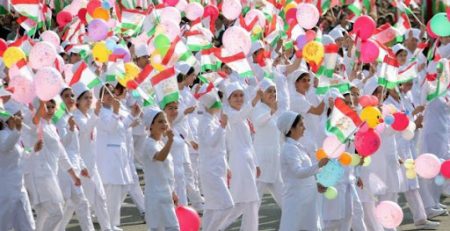 The People of Tajikistan are Optimistic about the Future

Thanks to independence and unity, creative activity has intensified in all parts of the country, and hundreds of modern... read more 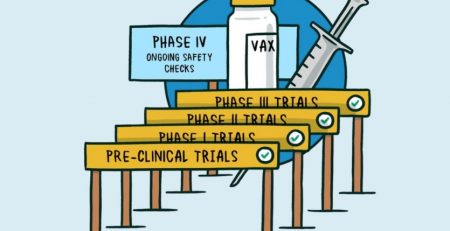 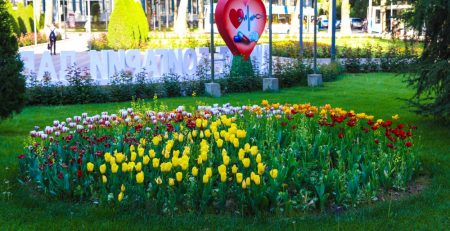 Thanks to the constructive policy of the Founder of Peace and National Unity, Leader of the Nation, President of... read more 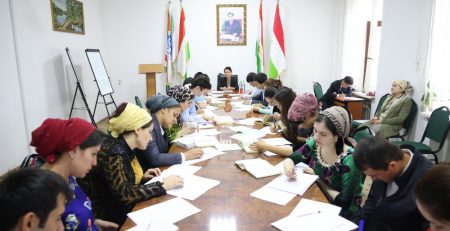